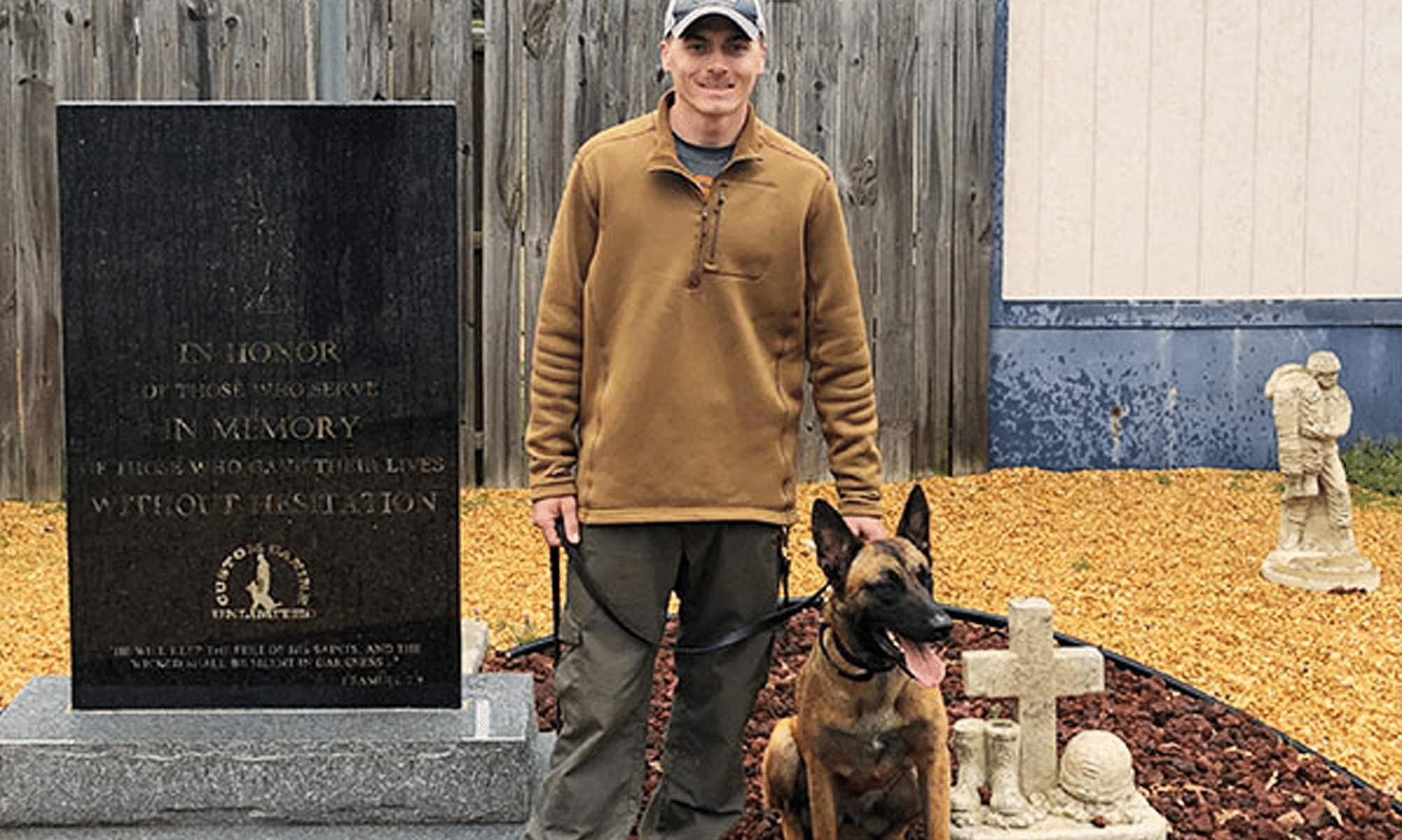 Custom Canine Unlimited is proud to introduce their newest Regional Account Manager, Doug Smith, as a returning member of the CCU Family.

Gainesville, Georgia, February 22, 2021. As the new year continues on, Custom Canine Unlimited has a higher need for Regional Account Managers to ensure the highest standards are met with each and every client.

Doug Smith is no stranger to the Veteran and Law Enforcement communities. Smith even had military aspirations in high school, where he considered joining the Army. As a Veteran and medically retired Sargeant in the Marines himself, he spent ten and a half years in the Marine Corps and during that time he was deployed to Afghanistan. Smith was in the Marine Expeditionary Unit, 22nd MEU, and also functioned as a K9 Handler for 3 years. If that isn’t enough experience, Smith also served in the Infantry. Smith didn’t just stop there, after his military tenure, he followed his passion for K9s, and ended up working detail with an explosives K9 for President Bush and President Obama. It’s also notable that Smith is the Event Director for Veteran helping organization, ‘A Hero’s 5k’.

Smith tells CCU, “I obviously love handling dogs! I reached out to CCU (Custom Canine Unlimited) in 2018 and decided to go through the Full Service Explosives Handler Course.” Even though Smith had been trained as a K9 Handler in the military he says that he, “Just wanted to get more training and learn more…I just wanted to gain more knowledge.” CCU is thrilled to have Smith as part of the team, not only as a member of the CCU Family who has trained with us, but also be able to be in a position to help Veterans through K9s. Smith goes on to say, “I’ve always been a dog person… I lucked out in the military and [was] able to go through [K9] Handler school and I fell in love with it… It’s addicting, once you do it, you want to do it more!”

Doug Smith joins us as a husband, to Mrs. Nikki Smith, a father of three children, and of course, quite an accomplished Veteran. Smith tells us that when he reached back out to CCU CEO, AJ Vargas, two years after his Full Service Explosives Handler Course, he was pleased to find that he was treated as family. He says, “You feel like you’re part of the family there. What I love about it is I hadn’t spoken to AJ in two years, and when I reached out for [A Hero’s 5k] it was like we had just seen each other last week – I just love that you feel like you’re part of the family no matter how long it’s been.”

Just remember Doug – we aren’t treating you “like” our family, you ARE our family. Glad to have you back!