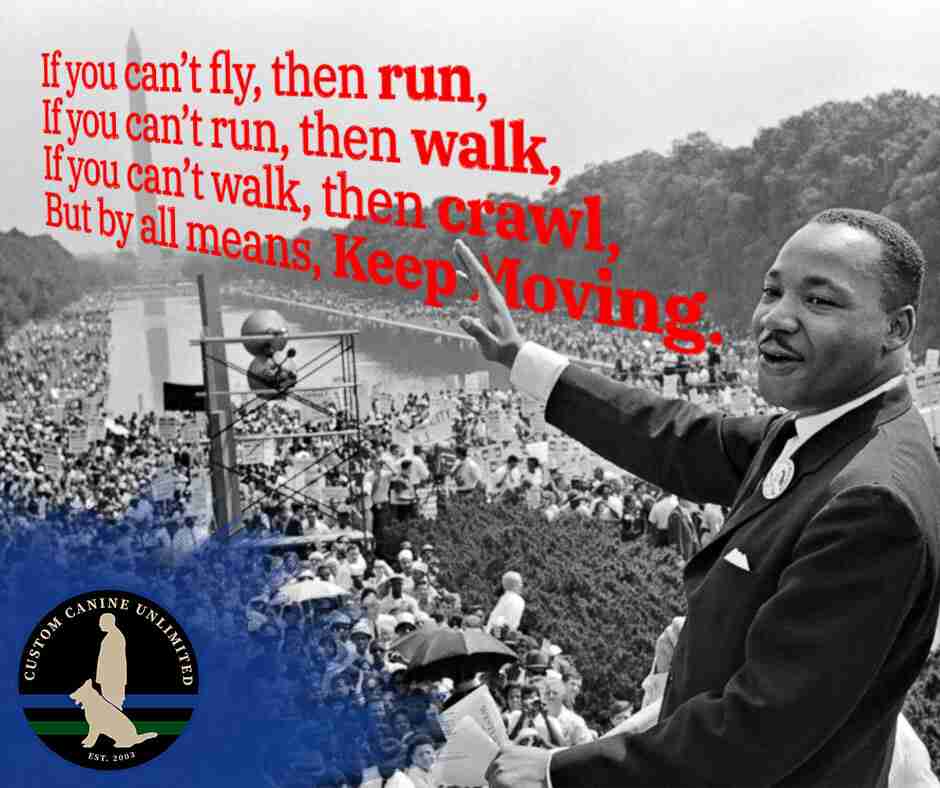 Martin Luther King Day was first observed in 1986; he is celebrated not only for the concrete legislation his work enabled, but for the hopes and dreams he shared in an era of upheaval and change.

King became the leader of the Montgomery Buss Boycott in 1955; the year long non-violent protest lead to the end of bus segregation and really made King a household name. King was elected president of the Southern Christian Leadership Conference, or SCLC, and began fighting civil rights battles.

In 1963, King and SCLC joined a cause in Birmingham, Alabama, to end segregation and gain gainful employment for African Americans. Peaceful protests were met with firehoses and the images were shown across the country and provoked outrage. This reaction created a political atmosphere in which strong federal civil rights legislation could gain favor and passage, and the next year President Lyndon Johnson signed into law the Civil Rights Act of 1964. Meanwhile the SCLC, headed by King, in Selma, Alabama; this time for the sake of African American voter registration. Once again, images of the brutality directed at the protest enabled the passage of federal legislation, this time the Voting Rights Act of 1965.

King won the Nobel Peace Prize in 1964. When King was assassinated in 1968, the nation shook with the impact. For many born after his death, he is known best for the “I Have a Dream” speech, which reflects his spirit, which he delivered in 1963 at the height of his fame. The federal holiday commemorates this King, who articulated the progressive, human hope of the early 1960s.

We are proud to celebrate Martin Luther King, Jr. Day, and always remember:

If you can’t run, then walk,

If you can’t walk, then crawl,

But by all means, Keep Moving.”