How To Recruit Your Next Decoy 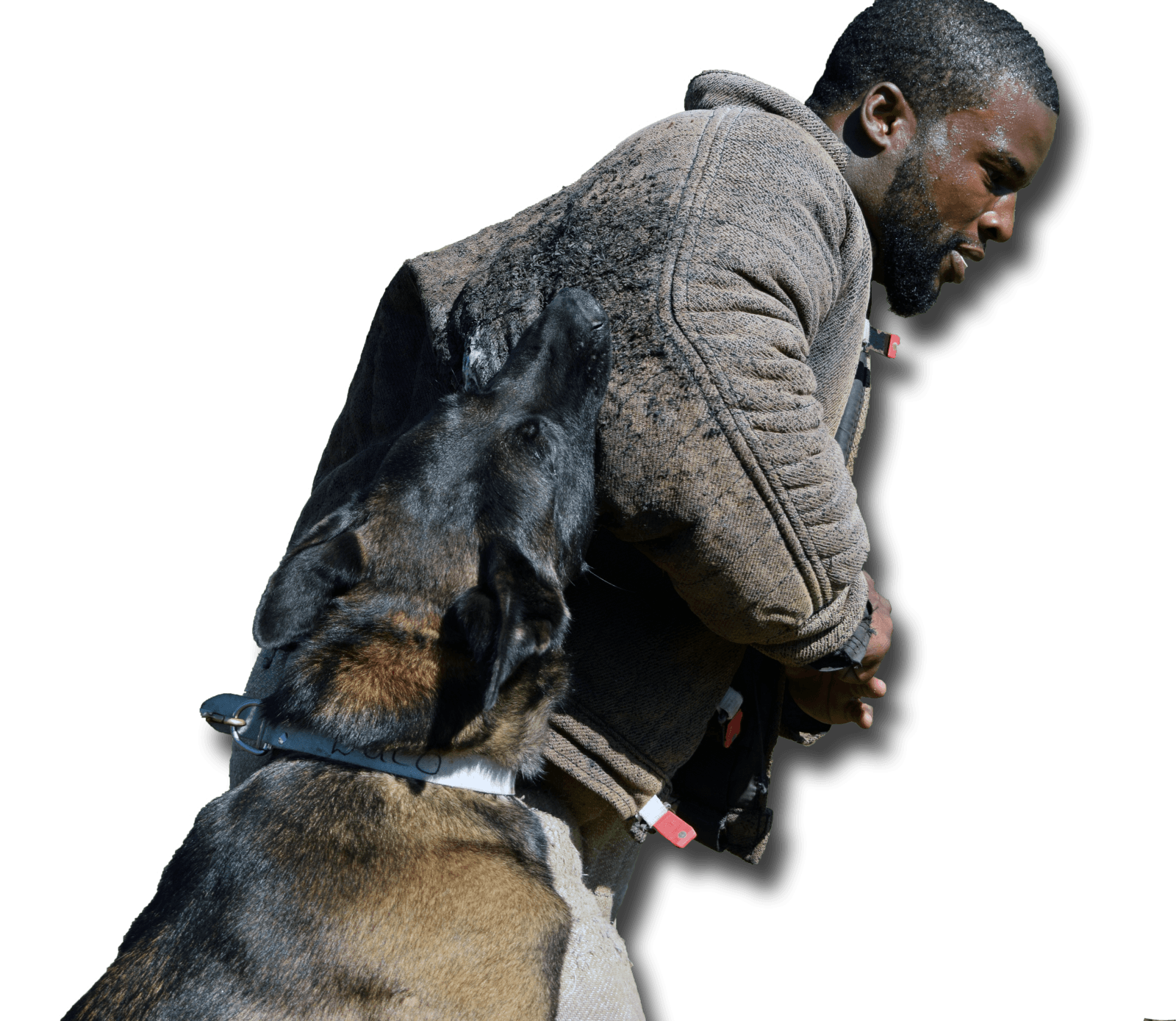 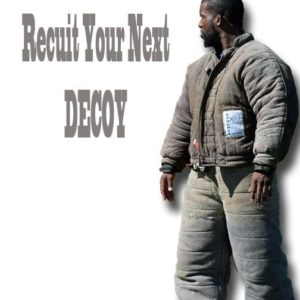 The Most Overlooked K9 Training Aid

I am telling the truth when I say I have been lucky to work with talented and willing decoys throughout my law enforcement career and now with Custom Canine Unlimited. Finding people that love “catching” dogs is rare. It is even more rare to find a decoy that can train a dog in the suit. I have worked with two patrol dogs in my career and I have had two decoys that loved to train dogs. One continued on to be a K9 handler and the other became a vital part of building CCU, while continuing to be a K9 trainer that still loves to decoy. These two decoys made every one of my apprehensions possible and ultimately successful.

Most patrol teams do not have the luxury of finding a great decoy. Most people that attempt to decoy do it because they are required to for one reason or another. They get into the suit because they are in handler school, bidding for a spot on the K9 unit, or because they simply want to try it. Most times a person does not begin to decoy for the reason that really matters, to properly train dogs from the suit and help the patrol team’s deployment success.

I will never forget the night that one of my two decoys, Adam Crenshaw or “Cren”, had to go out of service early from a shift to burn up some comp time. He called to tell me that he was getting off early, but he was going to set up for us to train. He wanted to work on some “hidden sleeve” work with my dog. It has been over 10 years later, but I can still remember the three sets we did and the exact location at which we trained, but most vividly I can remember Cren taking the sleeve off after our last set. We had been working together, doing sets like this for a while, so nothing really surprised us anymore. That night made us take a second look. He removed the shirt that covered the sleeve and then he slid the sleeve from his arm. As soon as the sleeve was removed we both exclaimed in horror and surprise. Cren’s left arm looked like hamburger meat. It was dented all over with teeth impressions, spotty blood in some places. Bruising and swelling had already set in. I remember saying, “Man, why didn’t you say something. We could have stopped.” What he said after that made me realize how much he really cared, unselfishly, about our success as a team. He said, “What? We had to train. It’s fine. I didn’t even feel it”. Which I knew was a lie. This is the kind of decoy for which most can only dream.

I believe that the decoy is the most overlooked training aid in the K9 industry. Not because they never spend time in the field, but because handlers often take them for granted. In most cases the decoy that a handler works with is one that simply catches a dog when they are bribed to. A decoy like Adam Crenshaw is absolutely vital in building a K9 team’s capabilities. To this day I have never had a department ask me how much they should budget for their decoy. I understand that a great decoy like “Cren” is hard to come by, but he is necessary for a patrol team to be successful. I hear the excuse all the time that “I don’t have anyone that will catch my dog”. Is this an excuse? Or is it that the handler has not put in the work to recruit the right person? Or maybe the handler has not taken the time to mold their decoy to reap the desired results. Why are these handlers unable to find “anyone to catch their dog”?

If you are a handler that is having an issue finding a great decoy, I hope we can help you. I hope to provide you with a way to recruit and retain an Adam Crenshaw, a decoy that loves what they do, trains the dog from the suit, and truly cares about the team’s success. The formula for how I obtained my decoys and have kept my decoys for over 15 years is quite simple.

Get the simple formula now.